What are you playing?

Yeah, I think Fantasy Strike would be a good place to start, then. The moves are really easy to execute (direction + a button, more or less), so knowing what to do trumps being able to execute it.

@vengefulpickle nailed it. The skills that Fantasy Strike will teach will also be applicable (more or less) to its other Fighting Games as well.

As much as I appreciated the recommendation, Fantasy Steike isn’t available physically. I’ll be keeping an eye on it to see if it ever goes on sale, though.

I ended up picking up Dragonball Fighter Z and so far I am loving it. I know nothing about the IP and I suppose my one complaint so far is that many of the fighters look a lot like each other, though fighting styles to vary. Inputs are pretty simple soon can focus more on the fight. The game is very fast paced, so I am sure I am missing out on a lot of the intricacies right now, but overall I’m pleased.

Sadly, you just missed a sale over the Black Friday - Cyber Monday weekend… Not sure if we’ll see another sale in the near term.

Another plus is that I like the Fantasy Strike universe. I have both Puzzle Stroke games as well as Flash Duel. I have Yomi on iOS, though I keep bouncing off that one.

One of the draws for me with hero-based games (like MOBAs, Overwatch, or fighters) is attachment to certain characters.

Those are, uh, different games.

I just finished Rogue Legacy, that was pretty fun if not incredibly balanced. Moving on to Evoland 2.

Hahaha…sometimes mistypes can be fun!

Why do you keep bouncing off of Yomi?

I don’t know. Maybe it is just the way the tutorial works in the app. The game seems over-complicated for what it is. At least the way it is presented, there seem to be too many conditionals. Someday it will click. I don’t dislike the game, I just haven’t figured it out yet.

The tutorial isn’t the best. Since it’s only sync, and there are a lot of abilities.

Yeah, definitely worth reading over the rulebook. If you get past the rules hump, mysticjuicer’s Getting Good at Yomi is a great short series on the strategy of the game (and how to make it not feel like a bunch of coinflips in a row). And if you want to find more folks playing, check out the discord or the forums.

@Mirefox, if you catch me in the evening when I’m not trying to get kids to bed, I’d be happy to run through the rules w/ you in-game and/or via discord or steam chat.

I have been playing Bad North solidly, despite being a victim of the savegame bug and of a cosmetic rendering bug. I’ve made it to the end on Easy (thank you, Jotun update).

Speaking of the Jotun update, the addition of persistent unlockable starting traits and items was exactly what I felt was missing originally, so you can adapt your starting commanders. I’ve finally got a handle on the Brutes (pikemen) and Brute Archers (everybody hide, swordsmen sprint over and murder them as soon as they reach the island. Or mines. Mines are good).

Legend of Heroes: Trails in the Sky SC (Second Chapter)

My extreme love for jRPGs and SRPGs is already well known, but that also has caused great problems for me since they tend to be rather looooooong in the tooth in regards to overall playtime. Mount Backlog is growing ever so often when I find something new to add to the list.

The only good(?) thing about that addiction is that I am also very addicted to sprite-based visuals…and the combination of high-profile Japanese jRPGs and sprites are rapidly falling out of favor with the ridiculous push for 3D and MotionCapturegasms of the past 2 decades spearheaded by SquareEnix.

Still…20ish years of sprite based jRPG heaven of yesteryear is a LOT to chew trough…but it is still worth it.

In the first LoH: Trails in the sky game I got a warm nostalgic feeling for the FF6 opera scene with the School Festival play…and with a choreographed sprite-based fighting scene to boot…

And it sitll gets better and better…currently halfway trough the second game…and already craving for more.

I have problems please kill me already!

Edit:
Does that gif show up correctly? First attempt at something like that…

Edit 2:
Ok the free gif maker has no option to reduce file size so it won’t display without manually going on the site…well at least noone has to involuntarily kill his data plan now unless he goes there (it was 5 MB for me after downloading it)

The gif showed up as a link.

Poor Suikoden. Give it more love!

I remember when I was in college I printed out an entire FAQ for Suikoden II and put it in a binder so that I was sure to get every character. Man, we need another Suikoden.

I remember when I was in college I printed out an entire FAQ for Suikoden II and put it in a binder so that I was sure to get every character. Man, we need another Suikoden.

I STILL have some of my GameFAQs documents safely secured in my vault…
The pains I got trough to import complete guides into MS Word and reduce the page limits with cropping out useless stuff. But it was worth it…commuting in a time before smartphones with DS or PSP with games in urgent need of FAQs? Printouts to the rescue!

Bonus:
As in every entertainment medium Sequels need to be more Anime…in comes LoH:Trails in the Sky SC with +100% Anime in its fighting scenes

Grml…if I cannot reduce filesize at least let me create gifs longer than 15 secs…20 secs would be perfect…anyone know a GOOD gif creator?

confirmative! it’s an absolute blast!
on par with FFT War of the Lions.

Man, they don’t make JRPGs like this anymore! With all the current focus on the craze for 3D spectacle and “quick action-based combat” with “next-gen graphics” and “frantic fast-paced”… 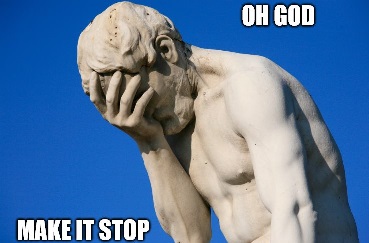 And no bad English Voice Acting either (well, given that the script of the second game is bigger than even the whole Lord of the Rings Book-Trilogy it was unrealistic anyway).
Also since no Voiceovers were needed to be provided the focus on giving the hundreds (!!!) of NPCs lots of dialogue to be dispensed after nearly every main event and plot-based sidequests made the game’s world far more believable than most of modern (j)RPG worlds with some half-assed one-liners VOs repeated ad nauseaum…Oh? You too took an arrow to the knee…AGAIN?
draws axe

This series has a very VERY slow start and involves lots and LOTS of reading (if you are inclined to chat with the locals (of which there are many)) but overall it was worth it. 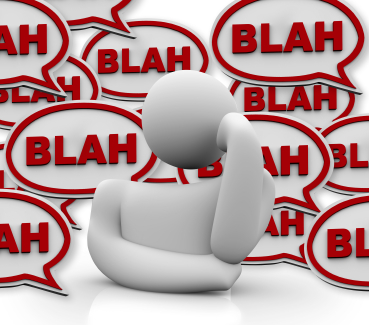 I think for everyone sticking trough it until the conclusion there is a truly worthy payoff at the end.

Very underappreciated gems of gaming in my not so humble opinion.

I picked Gladius up on a previous Steam sale, I was in the mood for some 4X (eXplore, eXpand, eXploit, eXterminate) turn-based gameplay, so I’ve been playing it this weekend for the first time.

I’m pre-disposed to enjoy the Warhammer 40K units, it’s a real joy to work up the Research line and unlock the ability to build Dreadnoughts.

I’m also enjoying the implementation of, in Warhammer 40K, that “In the grim darkness of the far future, there is only war.” I’ve seen no signs that my Space Marine faction has any options towards diplomacy, such as we might find in other 4X games!

I’ve seen no signs that my Space Marine faction has any options towards diplomacy, such as we might find in other 4X games!

This reads as you are implying that Space Marines are unable to be involved in diplomacy…what utter NONSENSE!!! 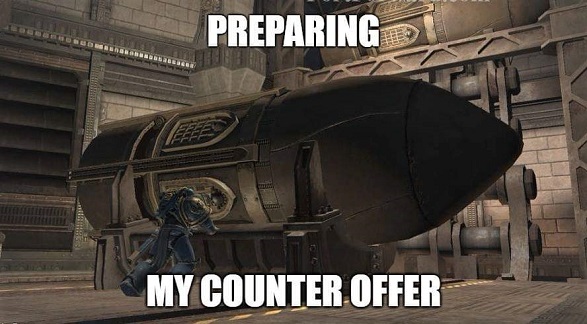