Back in the summer of 2016 the folks at Righteous Hammer made their impression on the App Store landscape with a solitaire card game roguelike, Solitairica. Impossible to spell title aside, it was an incredible time waster and a perfect example of what a phone game should be. Three years later and the studio has been fairly silent. That changed this morning with the announcement of their next title, Zor: Pilgrimage of the Slorfs.

Whereas Solitairica is a straight-up solitaire card game entirely taking place on one card-filled screen, it looks as though Righteous Hammer has widened their gaze with Zor. It’s still a card game, but you use cards to explore your way across a procedurally generated world, moving your two Slorfs to safety.

I wrote that as if I know what a Slorf is. I do not.

The game will feature deckbuilding and cards with dual usage similar to games like Gloomhaven or Mage Knight. Other than that, we don’t know much. The game won’t be out until 2020, so we’ll have plenty of time to speculate. That said, here’s the developer blurb:

ZOR is a card driven survival tactics game, where you must guide two Slorfs on their pilgrimage through a strange and dangerous fantasy world. By day, the Slorfs will explore, gather, hunt and craft, and by night, chart the stars to inspire new crafting recipes and upgrade their deck of actions.

A roguelike with a board game philosophy, ZOR features permanent death, many ways to specialize, card driven gameplay and a procedural world. No two pilgrimages will ever be the same!

Even without any info, the reveal of a new Righteous Hammer game is big news. We’ll keep our eyes open for more info and you can go to Steam right now and wishlist Zor if you want to be kept up to date on any Early Access or other news directly from there.

“With nothing but the fur on their backs, two Slorfs must work together to meet their basic needs while completing their pilgrimage through a strange and dangerous world.”

did anyone else immediately think of Louis Tully because of the word “Slorf?” 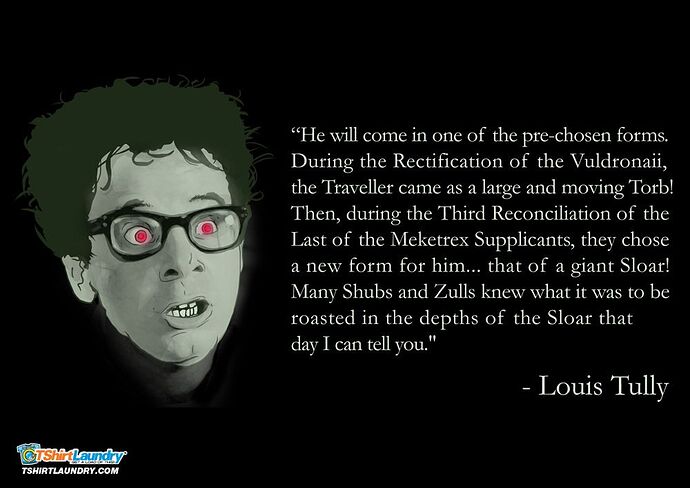 I thought of Hello From the Magic Tavern, but those are Smorps.

Yeah, mine wasn’t 100% accurate either, but it was my very first though, so…

You’re not alone. “Many slorfs and chorfs knew what it was to be on a pilgrimage to the ZOR that day, I can tell you.”