So this morning I’m taking my Ascension turns, and both games that I’m in with Mgeiger have locked up. The 2-player game I forfeited and sent a new invite (though I can’t remember which expansion we were playing so I hope I picked the right one!) but the 4-player game also locked up! It says it’s my turn but it won’t let me do anything.

All my other games are fine.

Not sure what to do with this, but if the 2-player game locks up again, then something is really strange

Edit: the 4-player game actually locked when it went to replay his turn, so maybe it’s an erroneous “it’s your turn” thing and it’s really his turn?

No way! Had the same experience with @geigerm also! Said it was my turn but couldn’t do anything, including the next game and end turn triangles being greyed out. I ended up deleting the game and starting a new one cause it kept popping up in the rotation when I hit next game.

That’s incredibly weird–no idea what’s going on there. I’ll have to look at my games when I get back to my iPad later, but I’ve obviously got two new ones waiting from you guys (and, for the record, really don’t care what expansions we play–I own them all).

Clearly. I figured that went without saying.

So I resigned the 4-player game too. Welcome to start a new one.

My new game with @geigerm is having no problems so far

I’m in for a second 4P game with you folks!

See, I’m not that cursed. 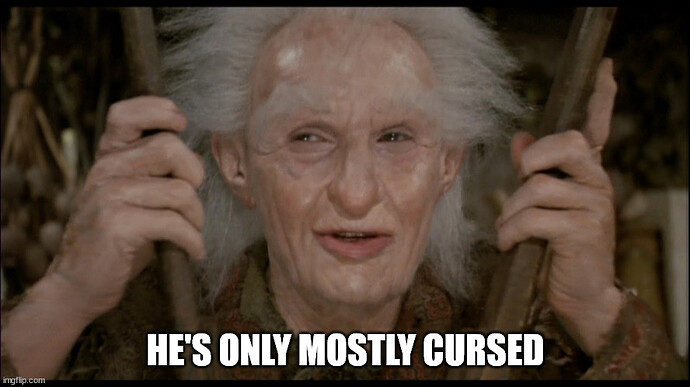